Modak is something which is a must for Ganesh Chaturthi. I cherish the old days when we had no responsibilities tied upon us, but were just free birds enjoying life. Childhood is the best part of life. Festivals and celebration were fun, best part was eating and eating varieties of sweets and savories prepared for the same.Still remember the days when my mom used to say 'Chauthi dina Chandrana nodabaradu', meaning on the day of Ganesh Chaturthi, we are not supposed to look at Moon as there is a superstition associated with it. Some things I believe for simple reason that it is followed from ancient past by our anscestors. There is a small story associated with this belief. 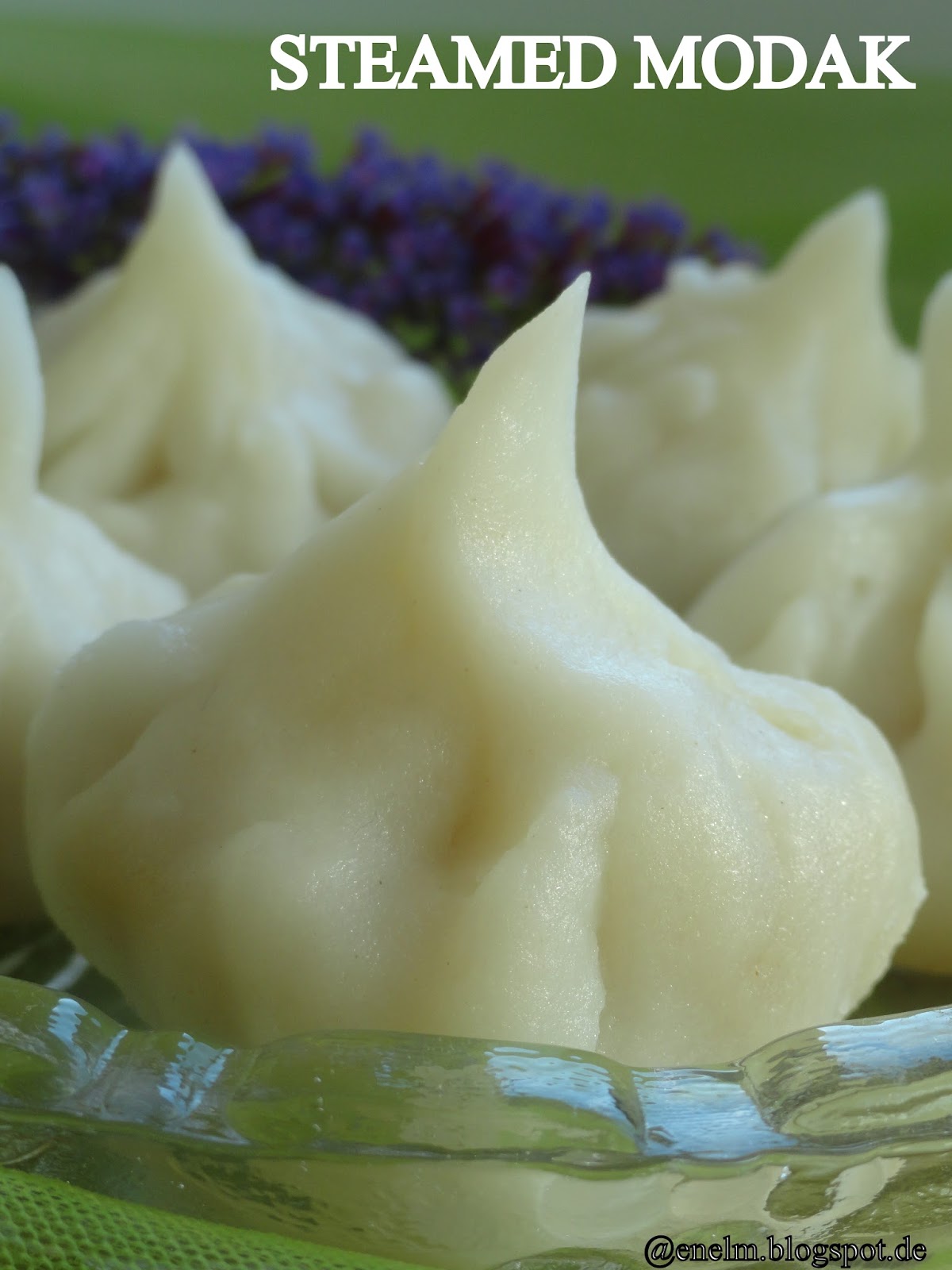 As per our ancient scritpures( Purana), we should not be looking at the moon/ no Chandradarshan on the day of Ganesh chaturthi. The ancient story is that the moon was laughing at Lord ganesh when He fell down. Once Ganesha was invited for a feast in Chandralok. The joyous Ganesh feasts himself to his heart's content. But he grows very restless and feels that his stomach would burst out. In order to prevent the stomach from bursting out, he ties a snake around it. But he was not able to balance himself after the huge meal and stumbles and falls. The moon watches the scene from the sky and laughs at Ganesh.. So, Lord Ganesh cursed the moon by saying that no one will look at the moon on Ganesh Chaturthi. Anyone who looks at the moon on the day of Ganesh Chaturthi will be blamed for something they did not do. The story further goes that even Lord Krishna had to bear this curse as He too was accused of stealing the jewel “syamantak Mani(pearl)” because of looking at the moon on the day of Ganesh Chaturthi.

Say if you happen to see the moon by mistake on that day, there are a few ways to rid yourself of the so called curse. You can :
1. See the moon or 3rd and 5th day as well which is the day before and he day after the day of Ganesh Chaturthi.
2. Read or listen to the episode that describes the theft of syamantak mani as narrated in  chapters 56 and 57 of tenth skanda of Shrimad Bhagwatam.
3. Recite the  following mantra that  with a glass of water in your hand and then drink that water.
Sanskrit:
सिन्ह प्रसेनमवधीत्  सिन्हो जाम्बवता हतः |
सुकुमारक मा रोदीस्तव ह्येष स्यमन्तकः ||

Meaning: O handsome prince, it is for this pearl that Sinha killed prasena and Jaambvan killed the sinha, so please do not be upset(cry) Now you and only you have the right to this pearl.

So I'm hoping that you don’t see the moon on the day of Ganesh Chaturthi, but in case you happen to see, please follow the mentioned ways above to get rid of the curse.

Recipe:
Click on the pictures to get ideas of step by step instructions

The filling mixture looks as below 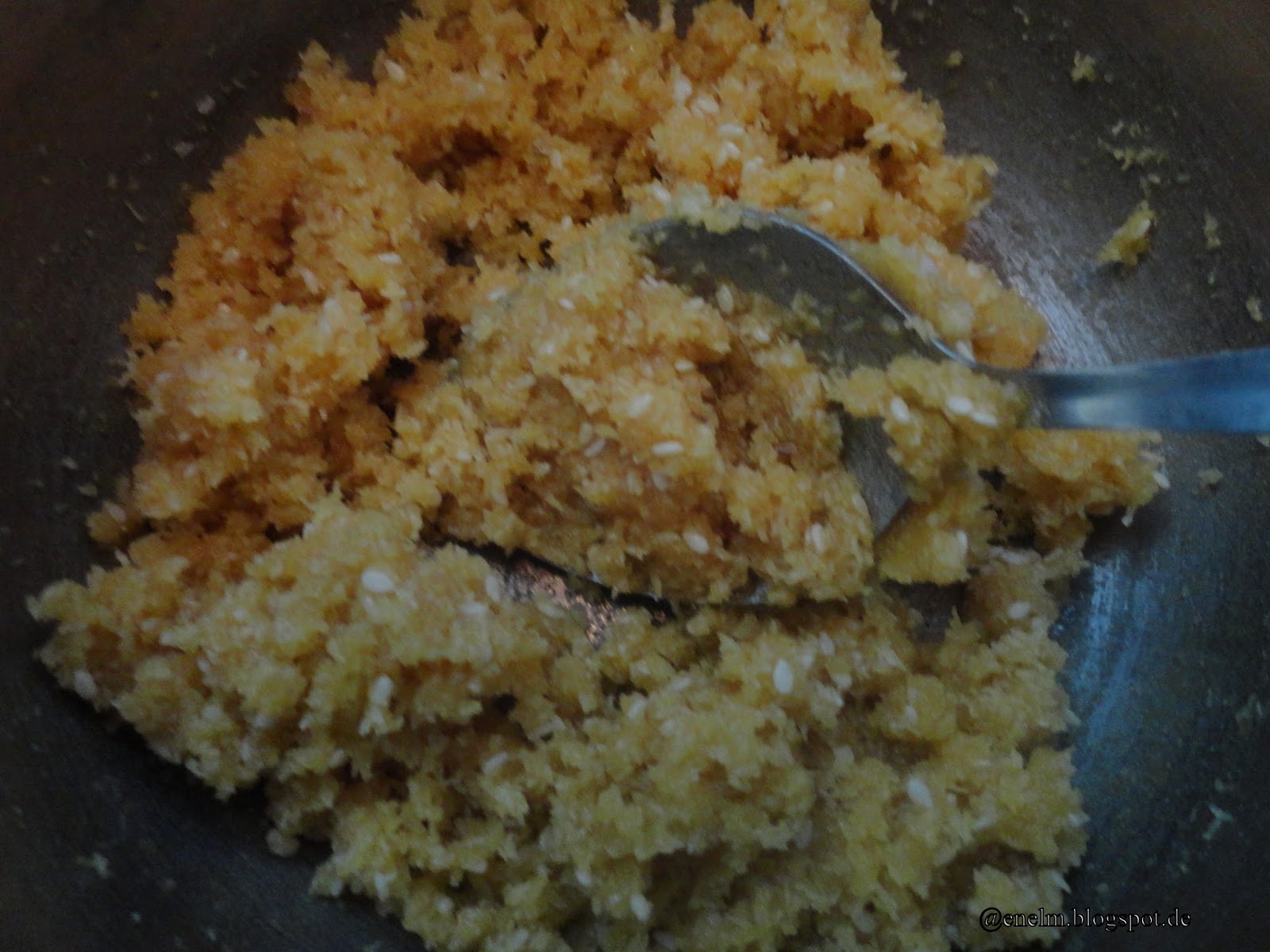 The dough looks as below 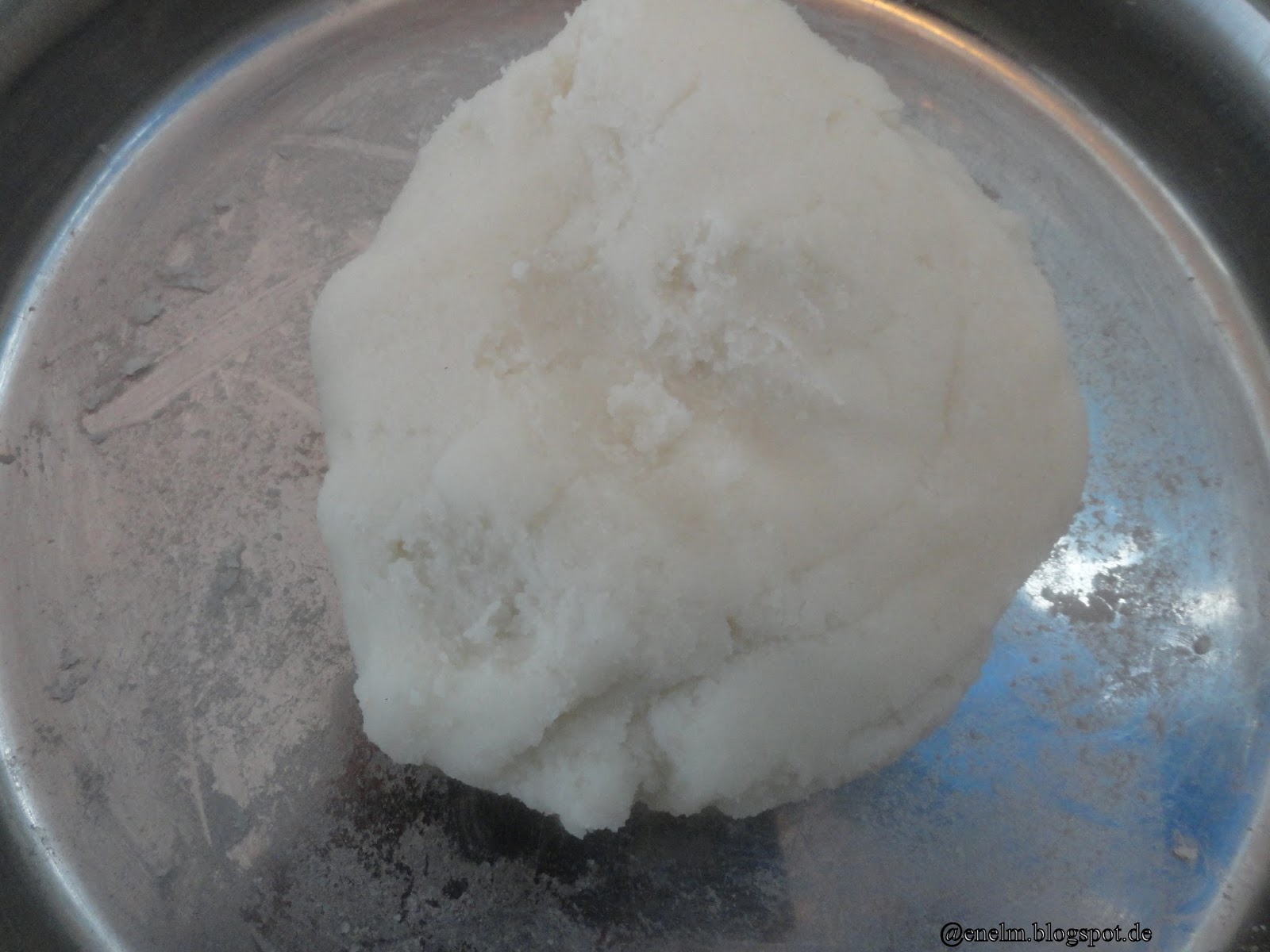 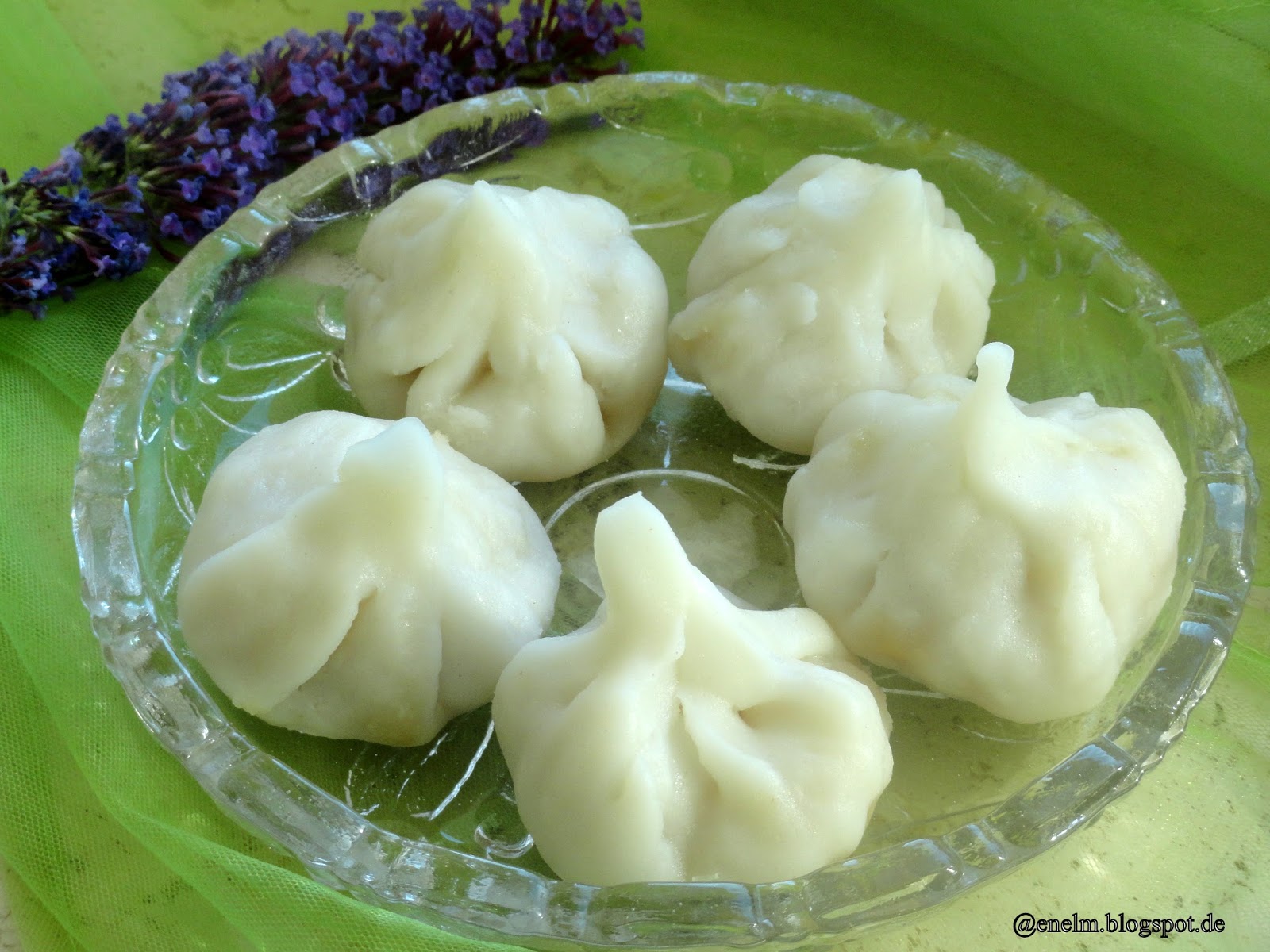 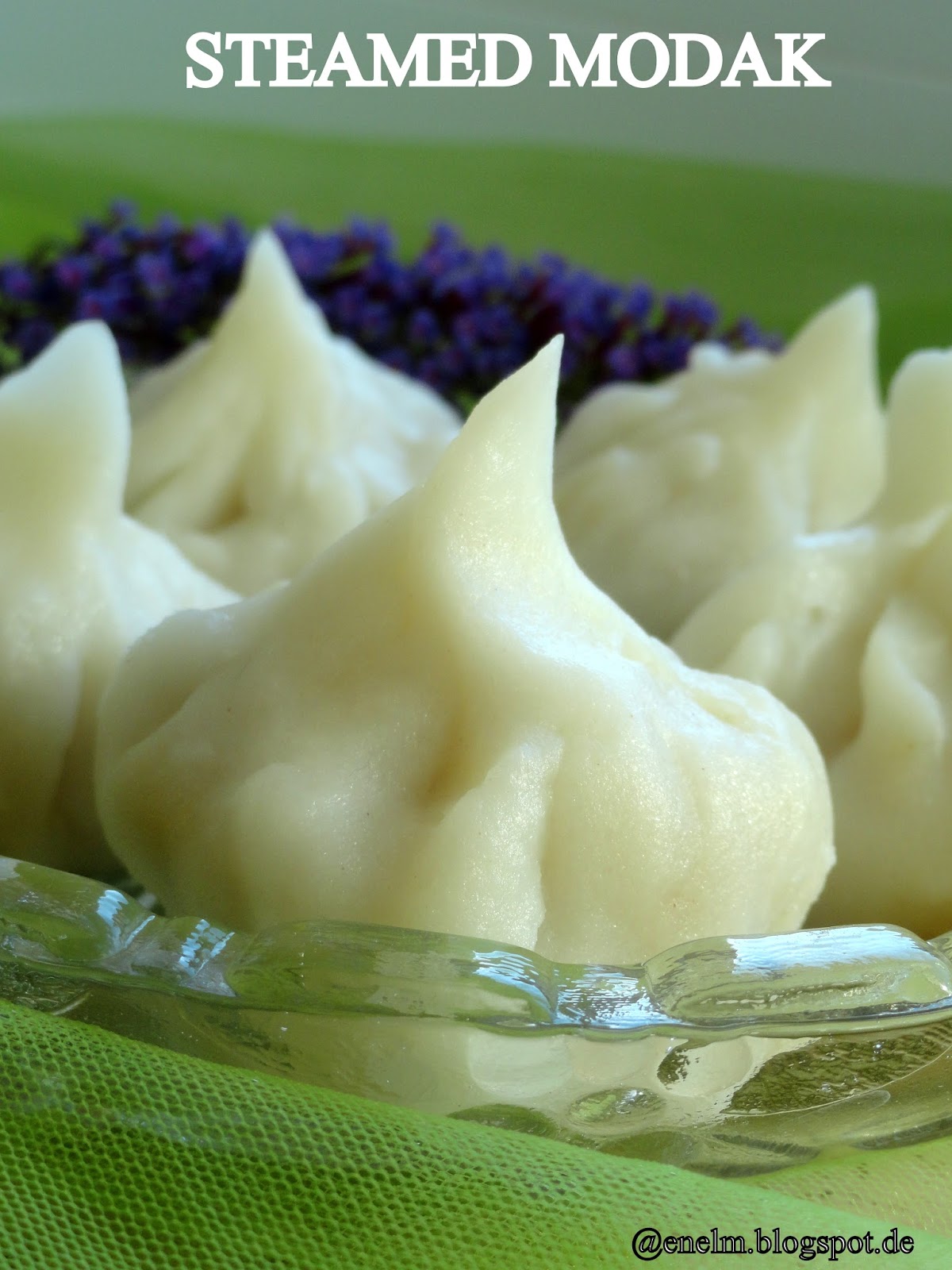 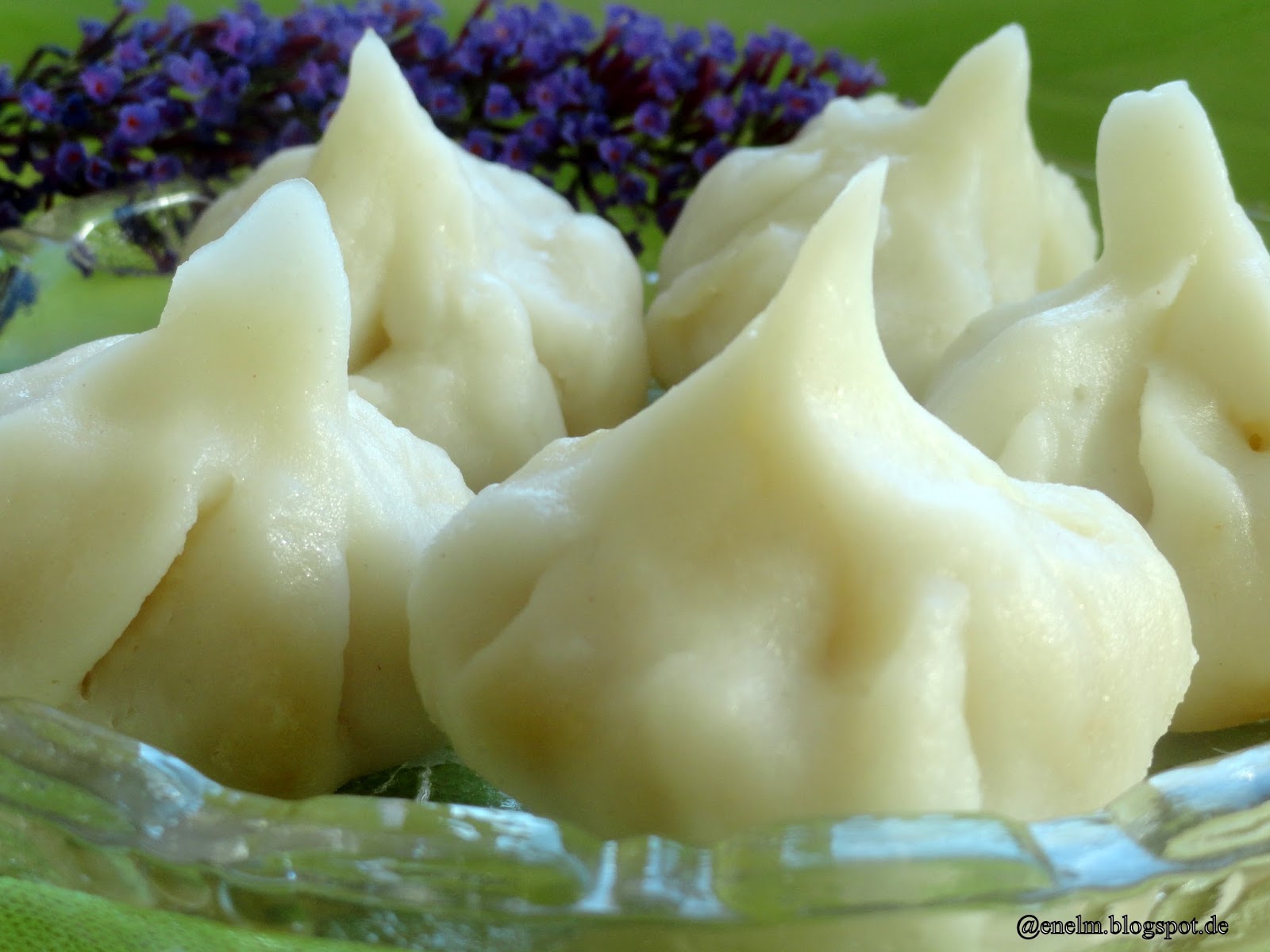 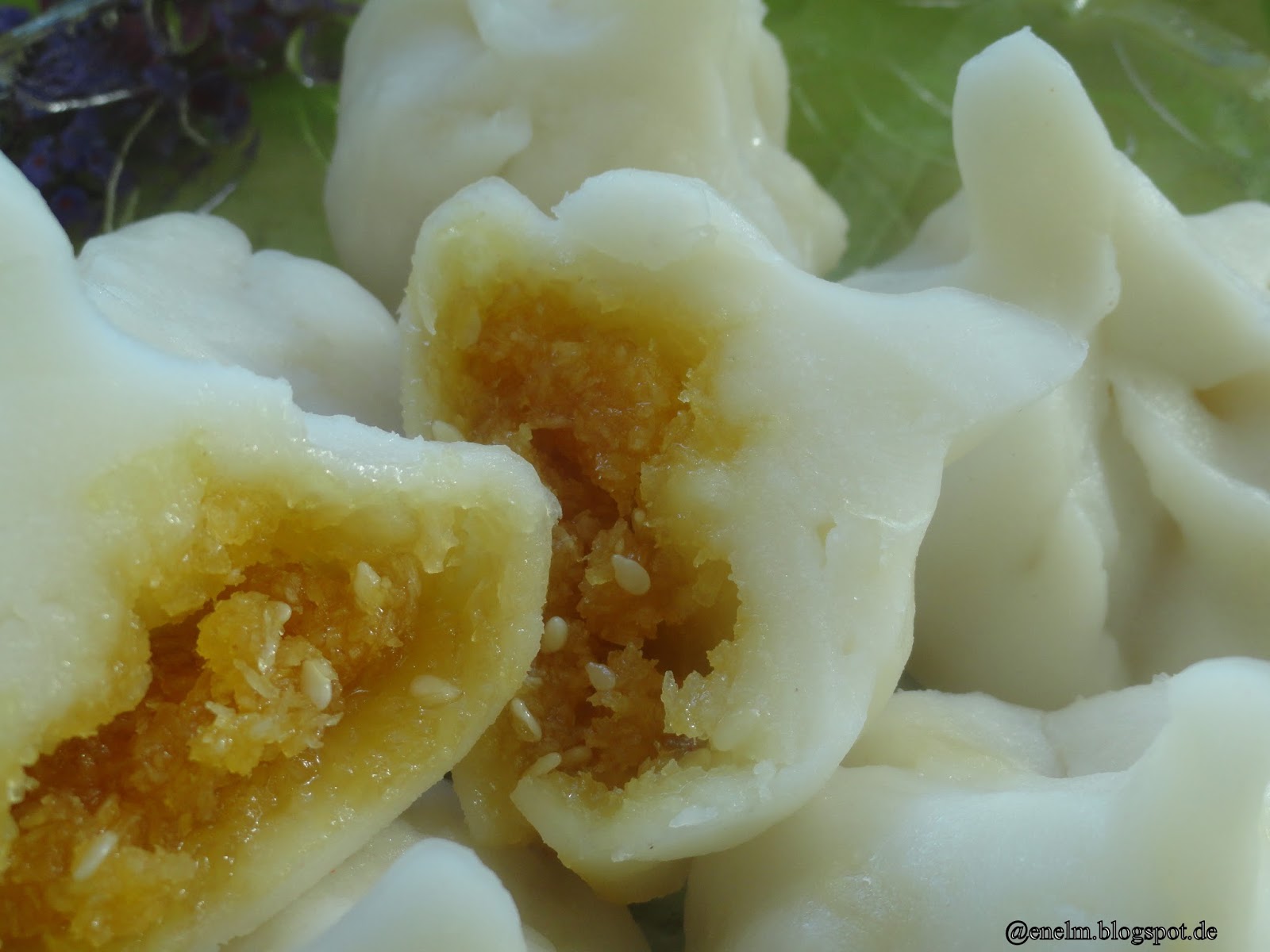 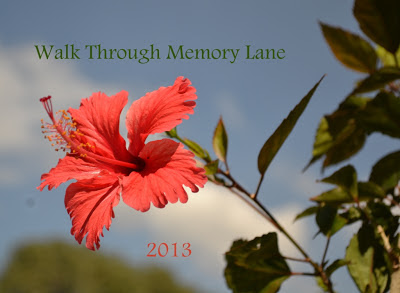