Anything or everything out of Indian cottage cheese is my all time favorite. One of my favorites among Indian desserts is this soft and spongy melt in mouth delicacy called Rasmalai.

It wasn't an easy task as it was my first try for rasmalai. Rasgulla, sibling of rasmalai 😉 I had prepared earlier, that too I have had some flops in one or two tries. Anything that needs chena which is prepared by breaking the milk is considered to be luxurious as to prepare them in good number we must be spending few liters of milk. And to be very honest patience is something that we need to have as well. I would say we learn the art of patience in the process of rasmalai making. But it is worth the effort. Eventually it is a home made delicious dessert that is the end product you get.
I had tried it around 2 months back when we had guests over a weekend. That day it turned out so 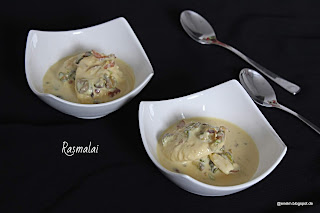 well that I decided to jot down as how I did and also wanted to repeat this creation again to assure that what I learnt is to be practiced to be very much sure that my further attempts would also be as fruitful as they were during my first trial. I  hence decided to do this during my vacation at my mom's place and I am pretty much sure that they too loved it. Let's get started 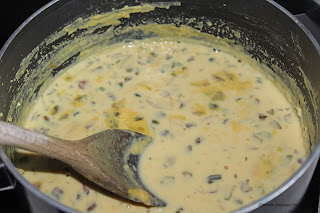 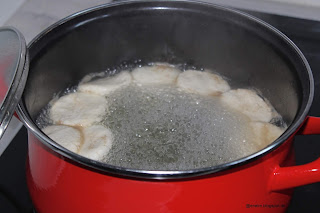 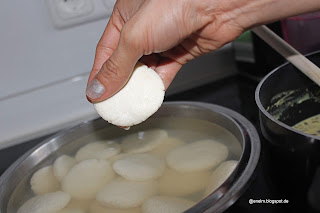 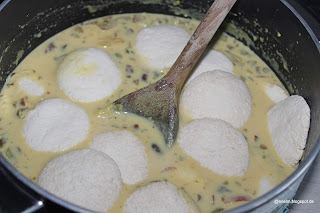 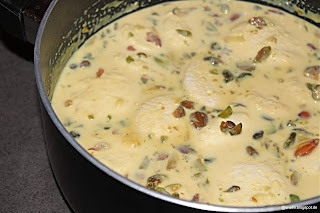 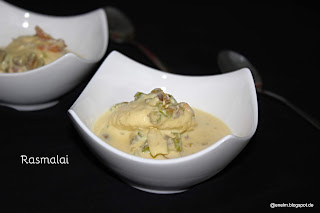 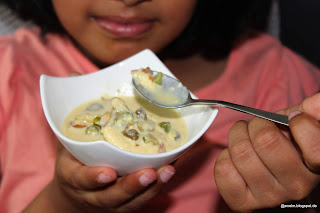 This is how it was when I tried at my mom's last month folowing same measurements.
👇 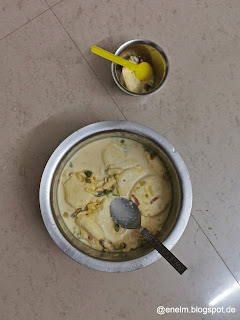