It was the first time I heard Churros and was like 'What is that? Is that something edible?' and my google machine answered, they are the Mexican fritters, not sure about the origin though, Wikipedia says " It is often also known as spanish doughnut and that it's origin is unclear and it was brought to Europe by the Portuguese" but whatever it is I was exposed to this through SFC, heartful thanks for bringing this as a challenge and helping me learn a very new dessert unknown till date. It involves usage of eggs traditionally, but me being a person who abstain the usage of Eggs even, I decided to go for an eggless version and I went through lots of sites in Internet and finally decided my own measurements and prepared this Churros. It is often enjoyed with a dip of chocolate. Though not a great chocolate fan, I did prepare just to know how it tastes when eaten with sauce, but my verdict is it tastes much better without the sauce even. Here comes the simple recipe. 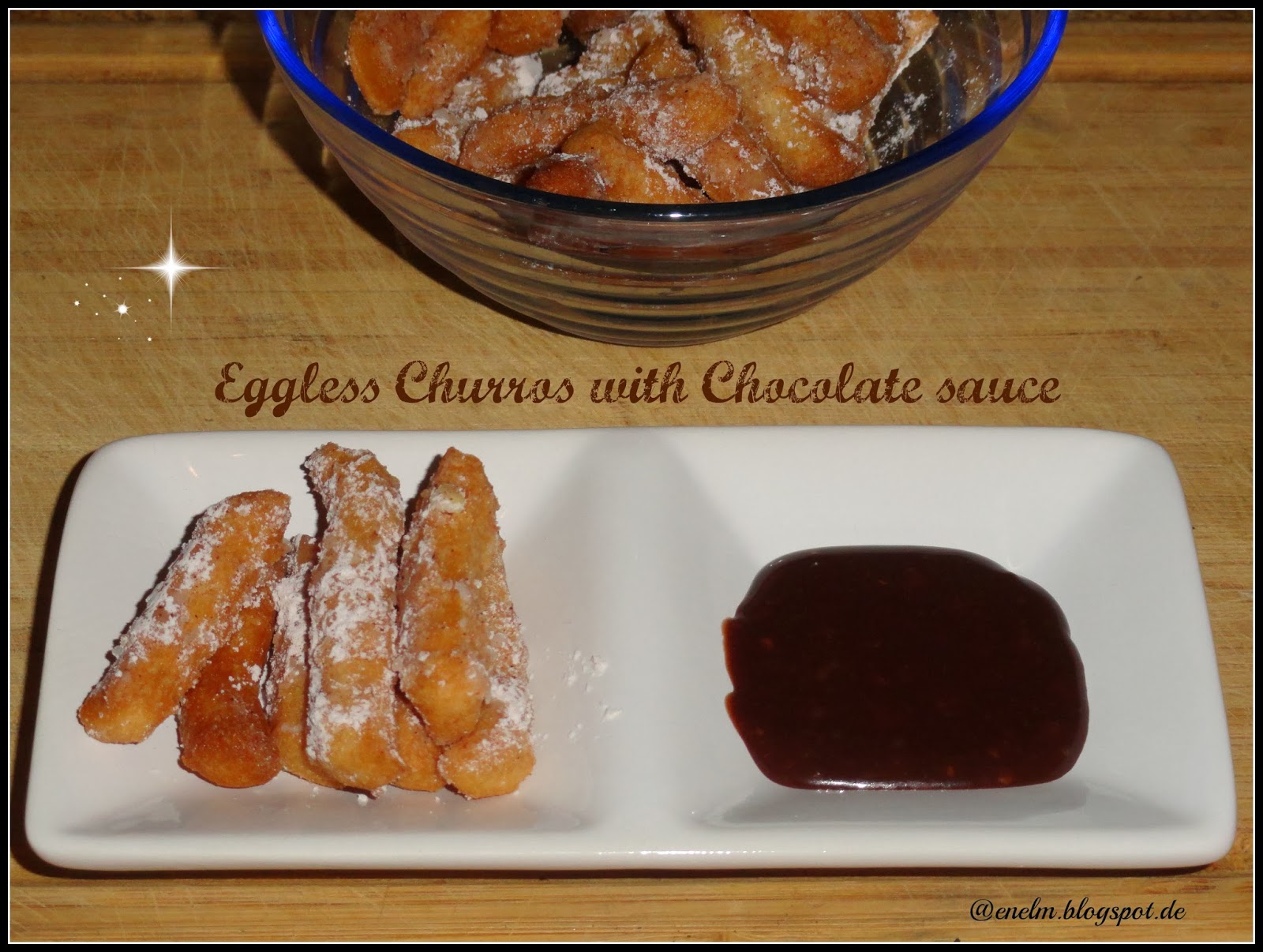 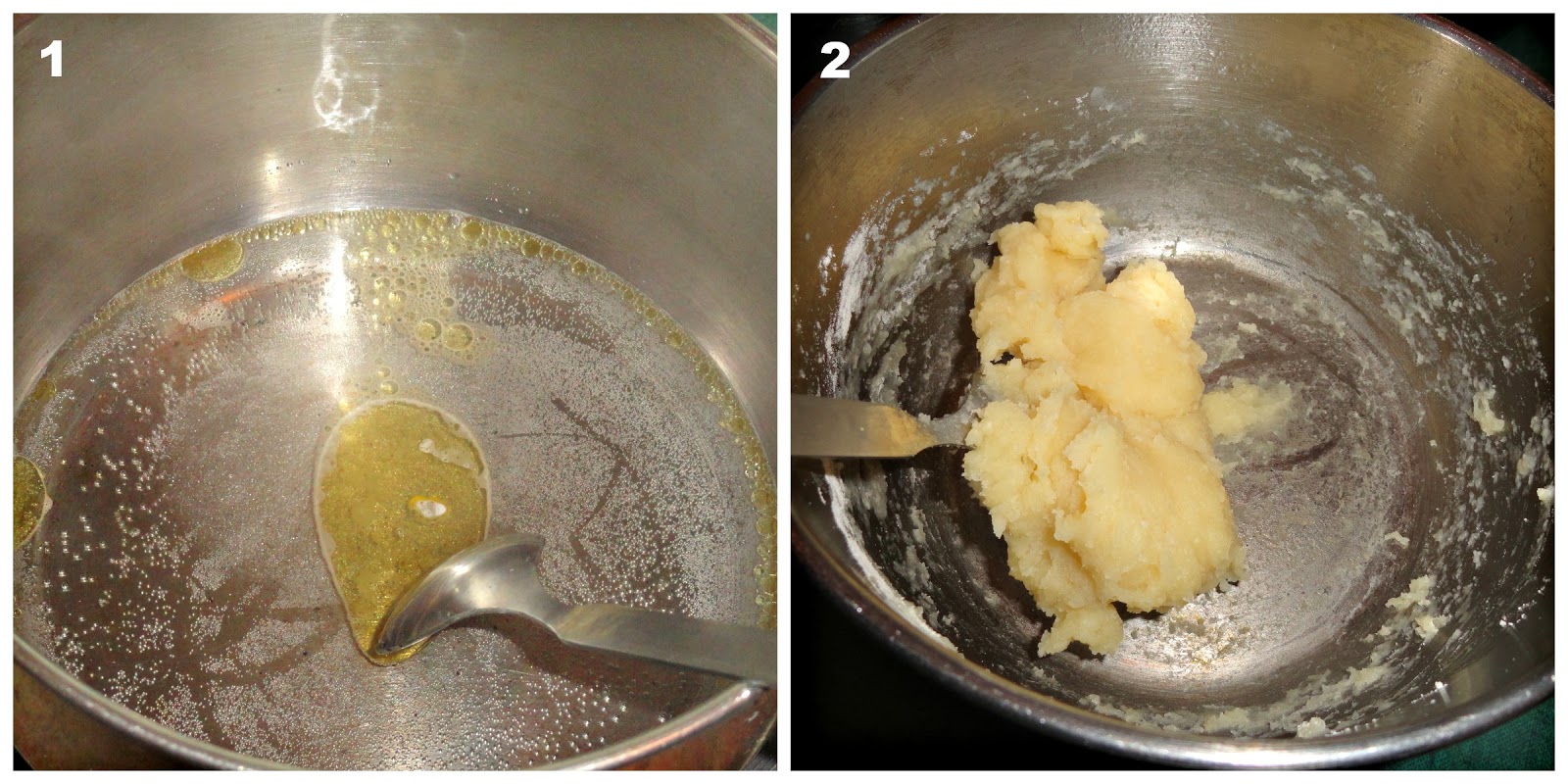 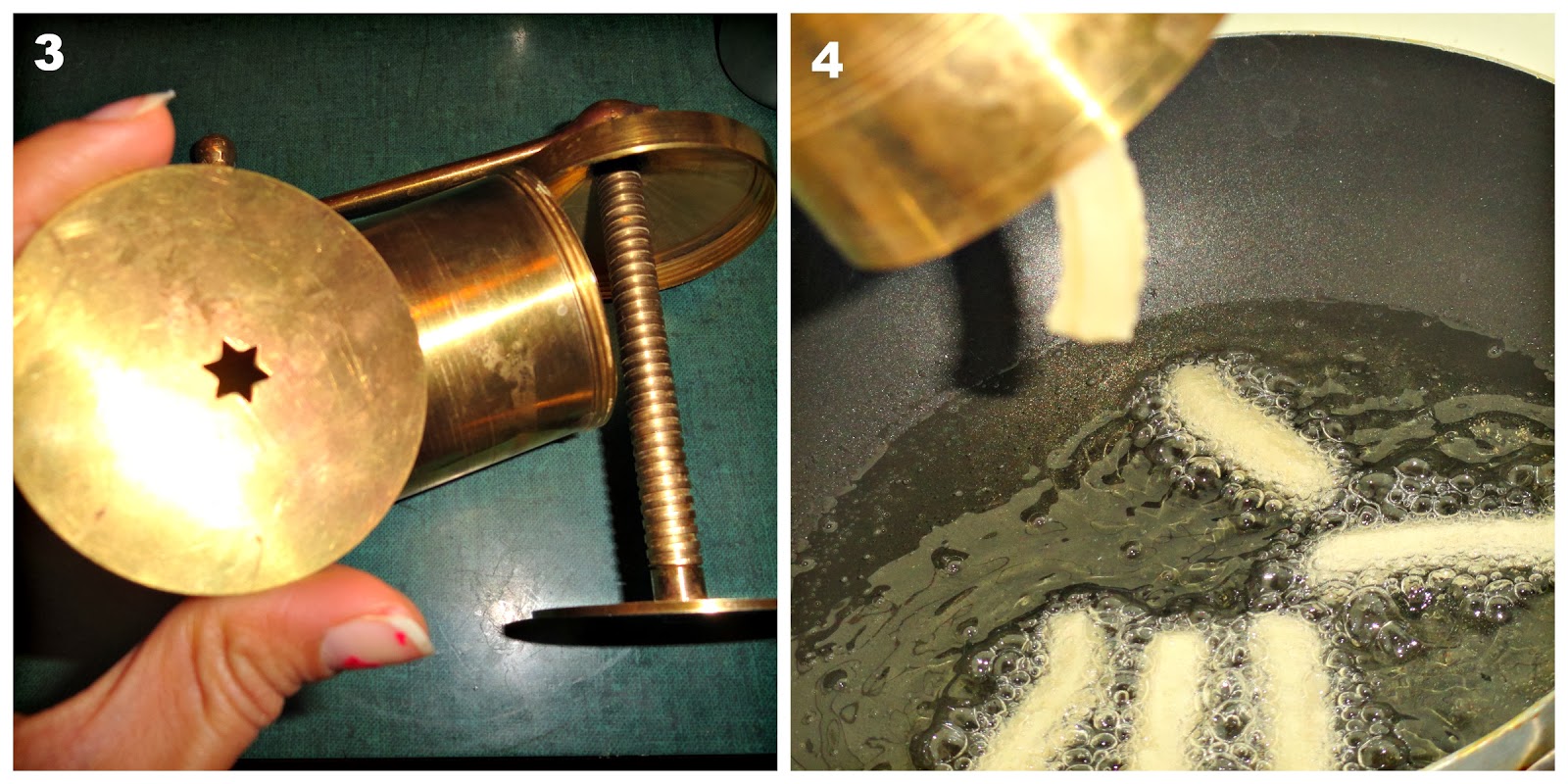 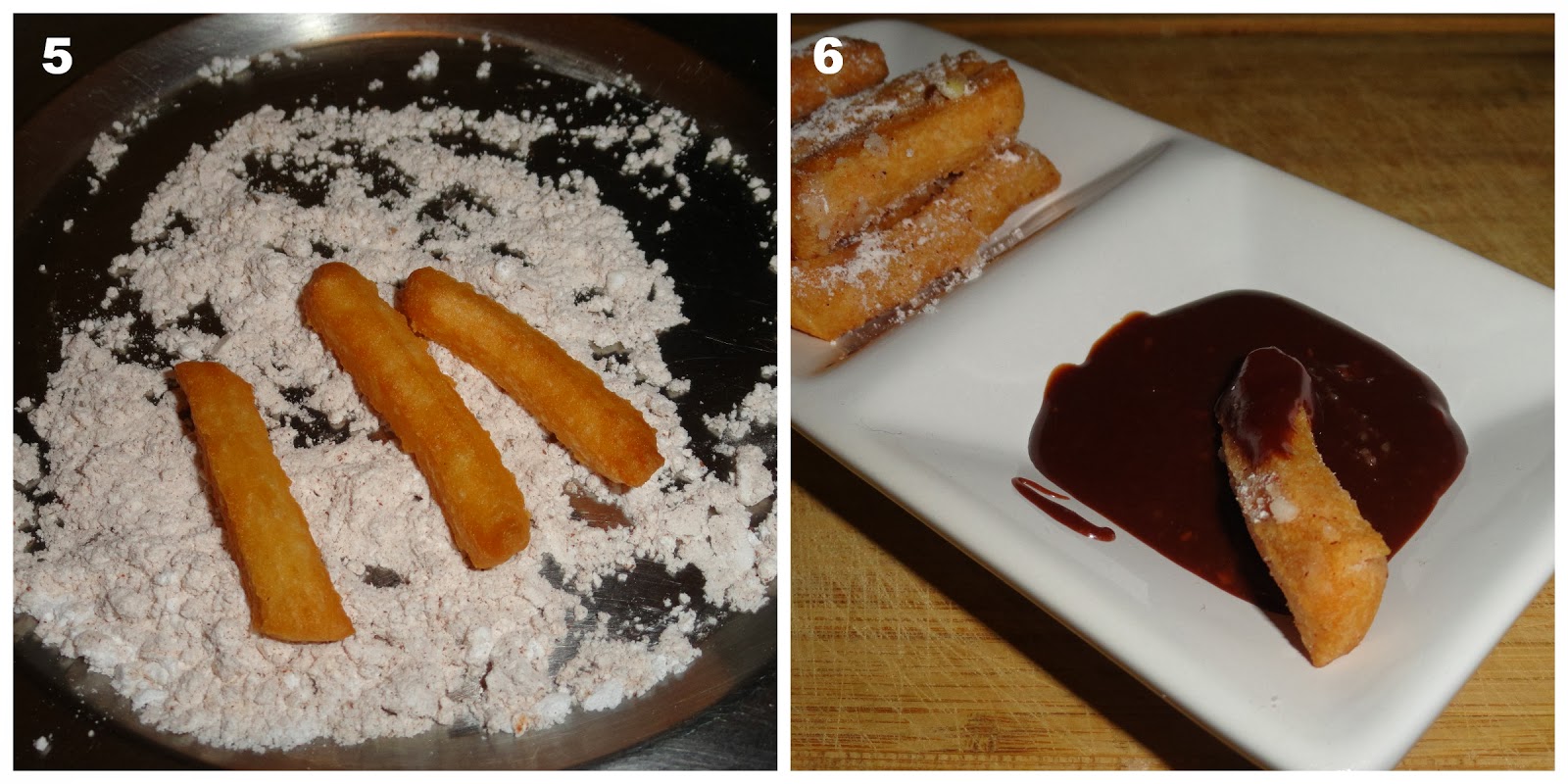 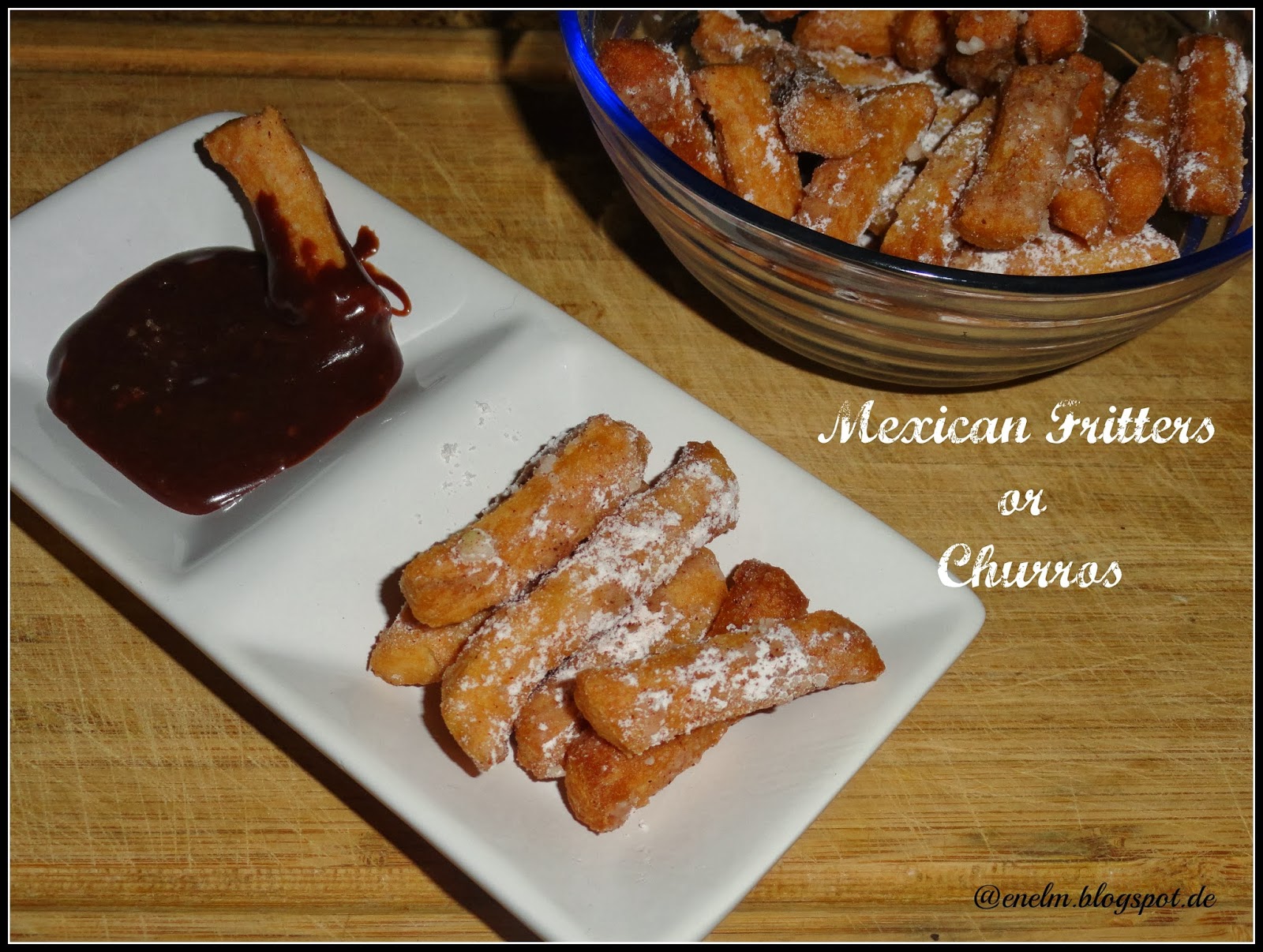 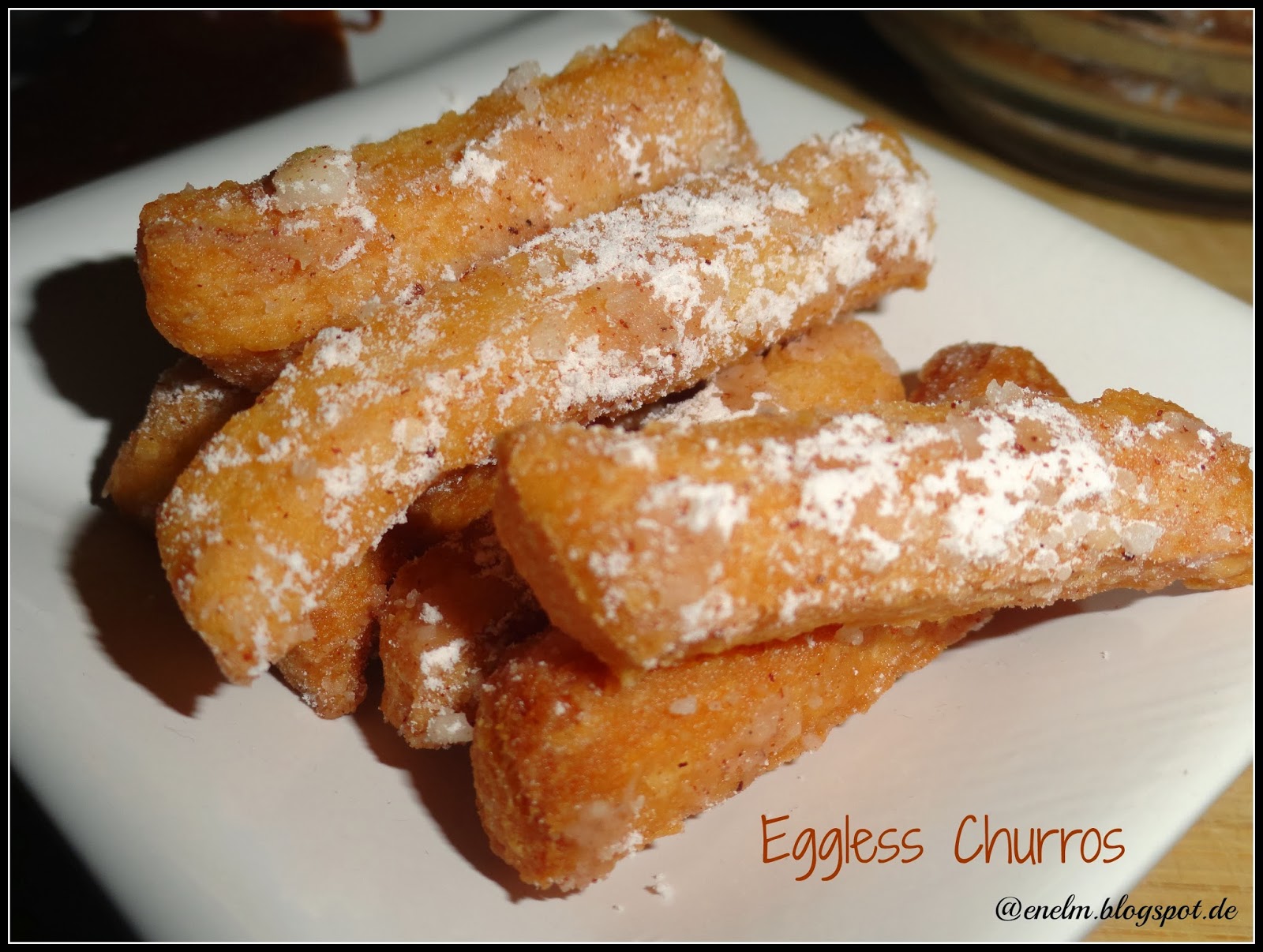 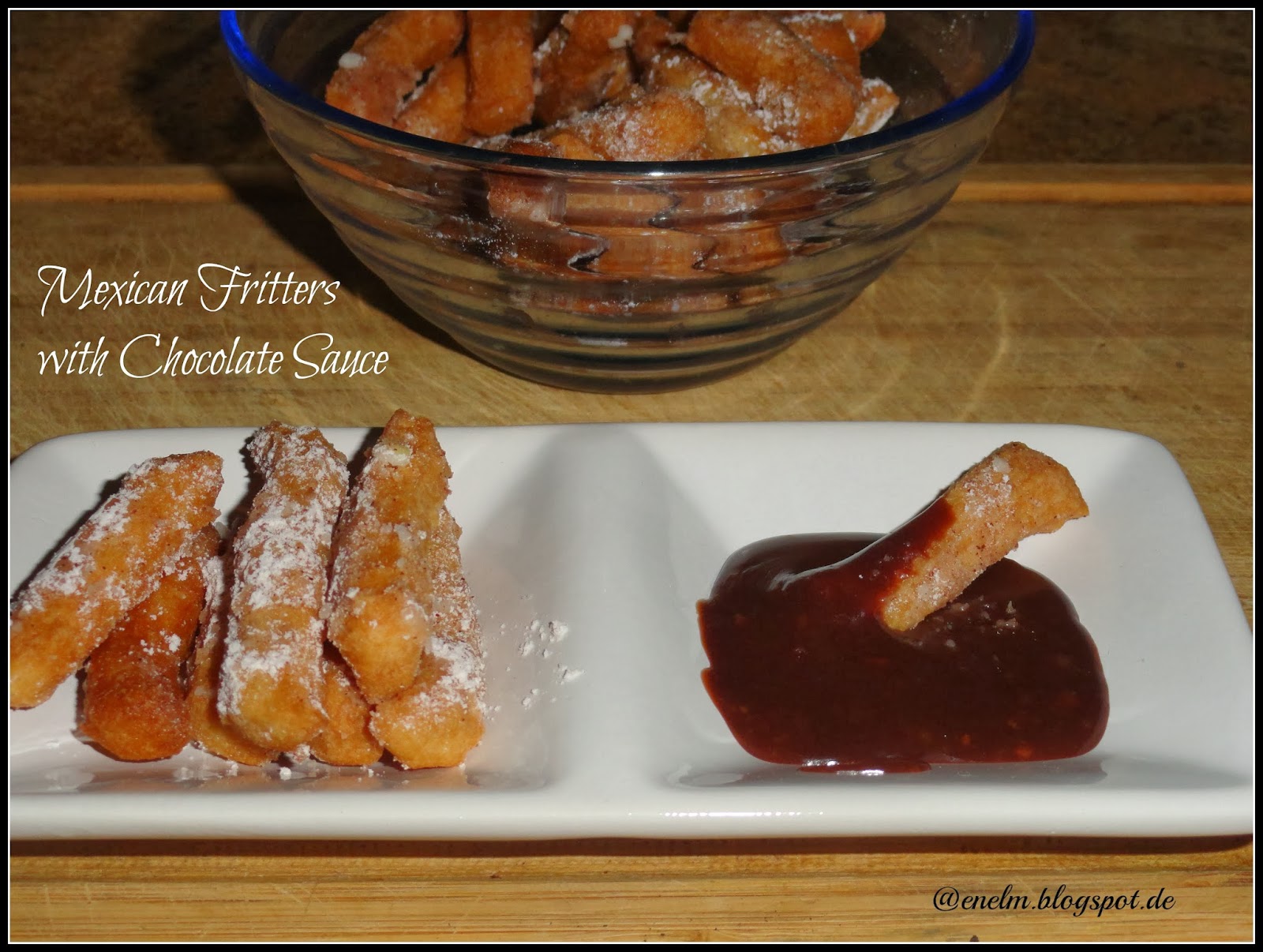