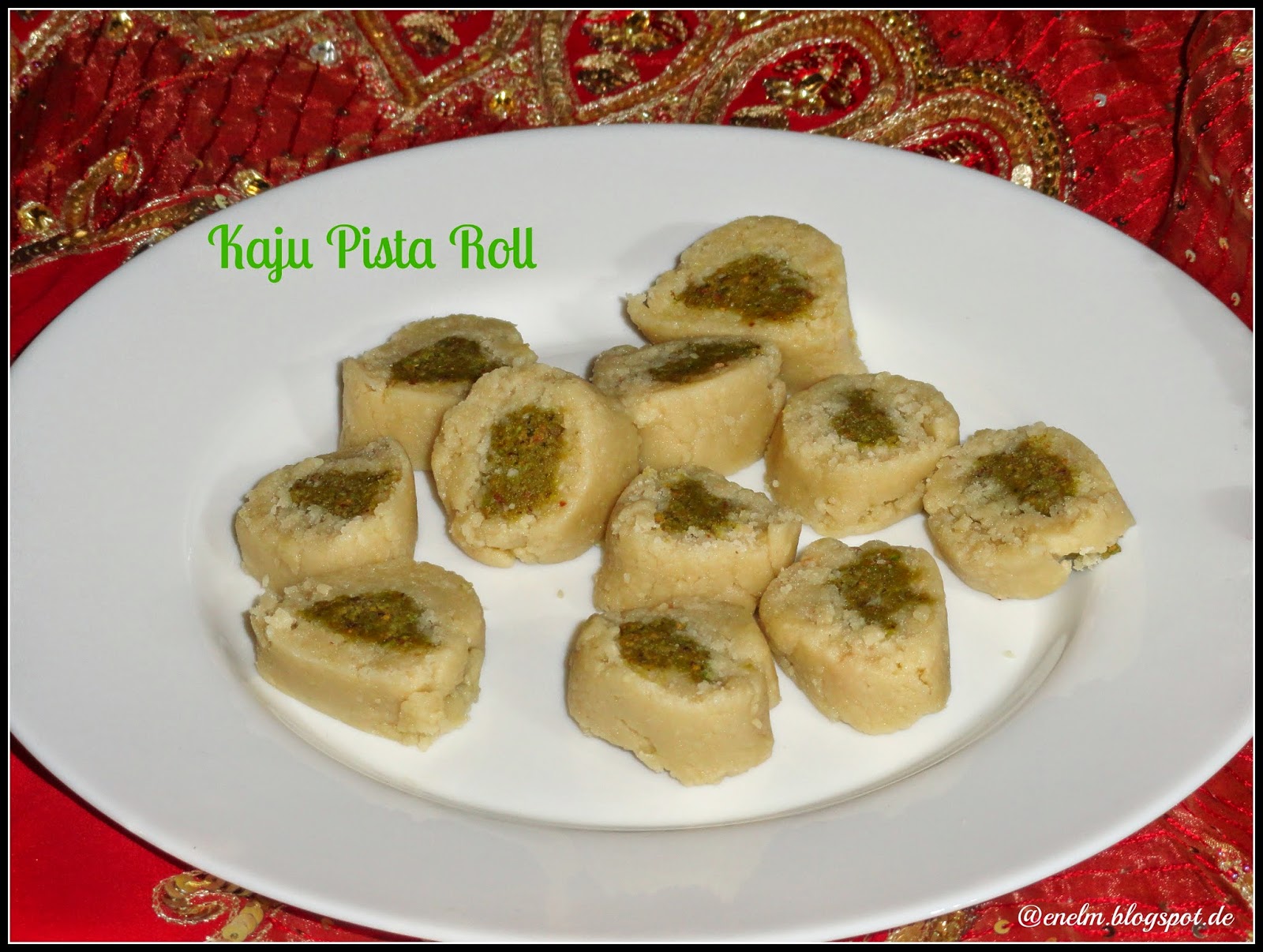 Ingredients:
Makes 16 pieces of the above size.
For Outer layer: 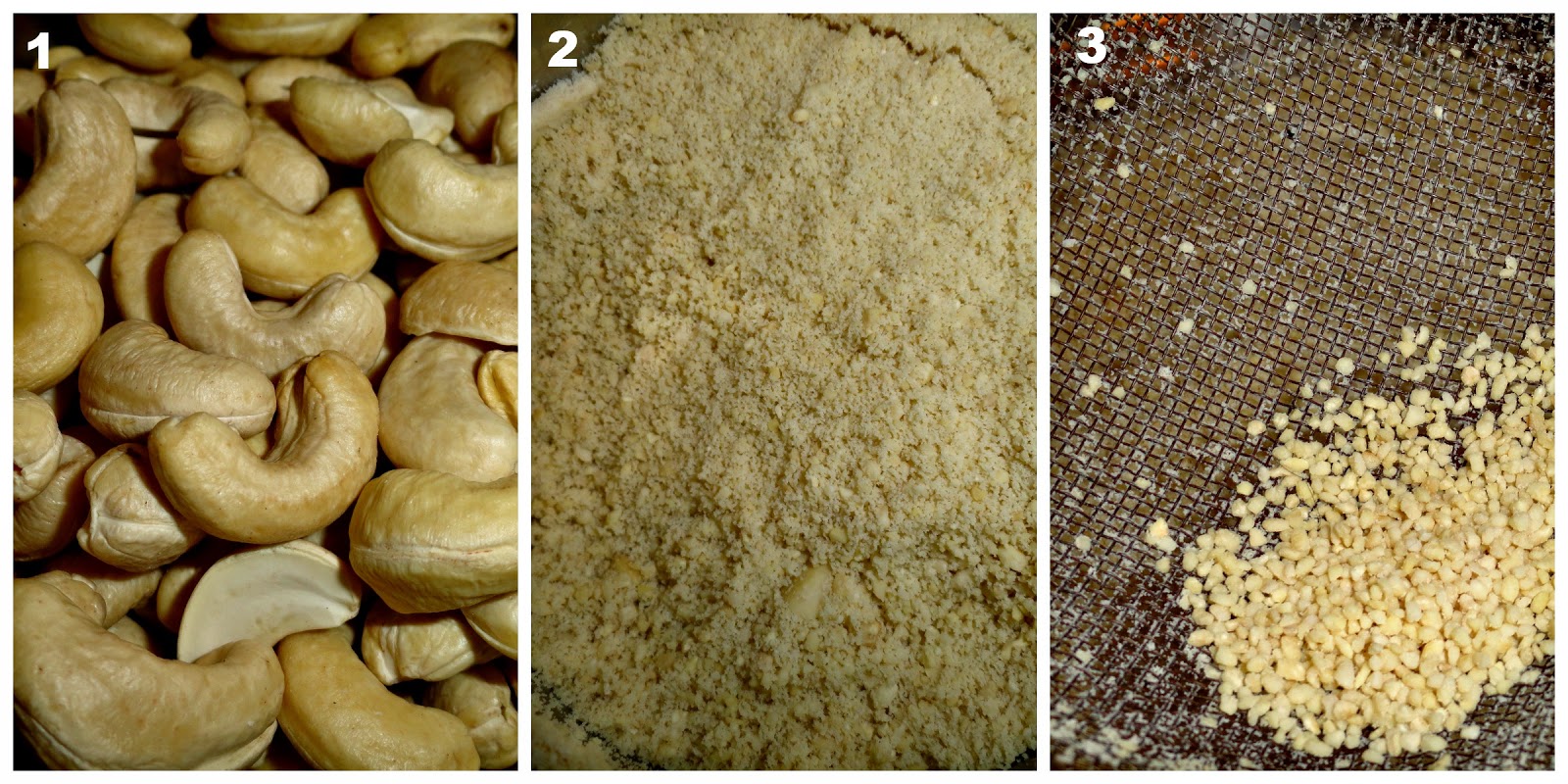 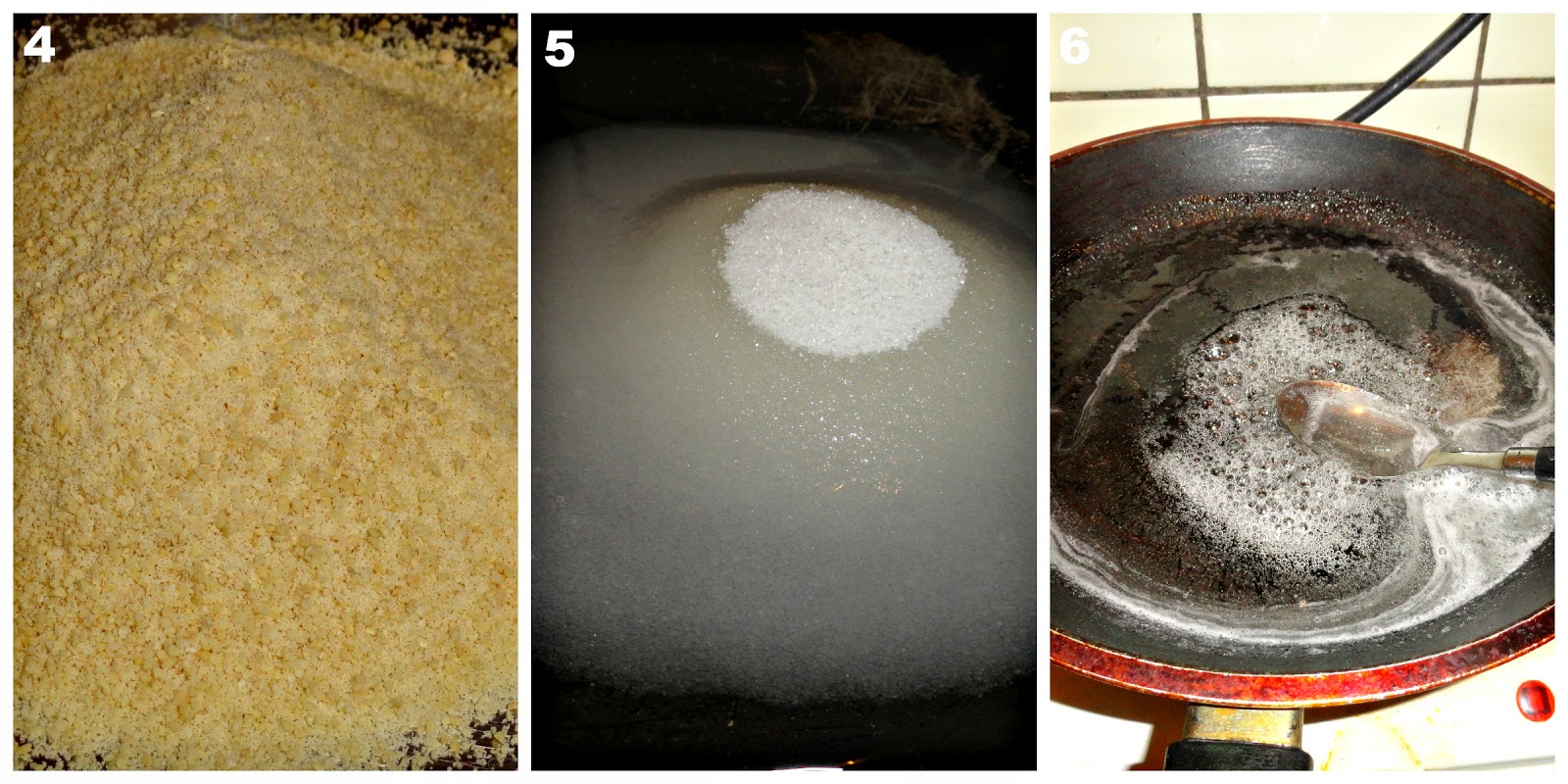 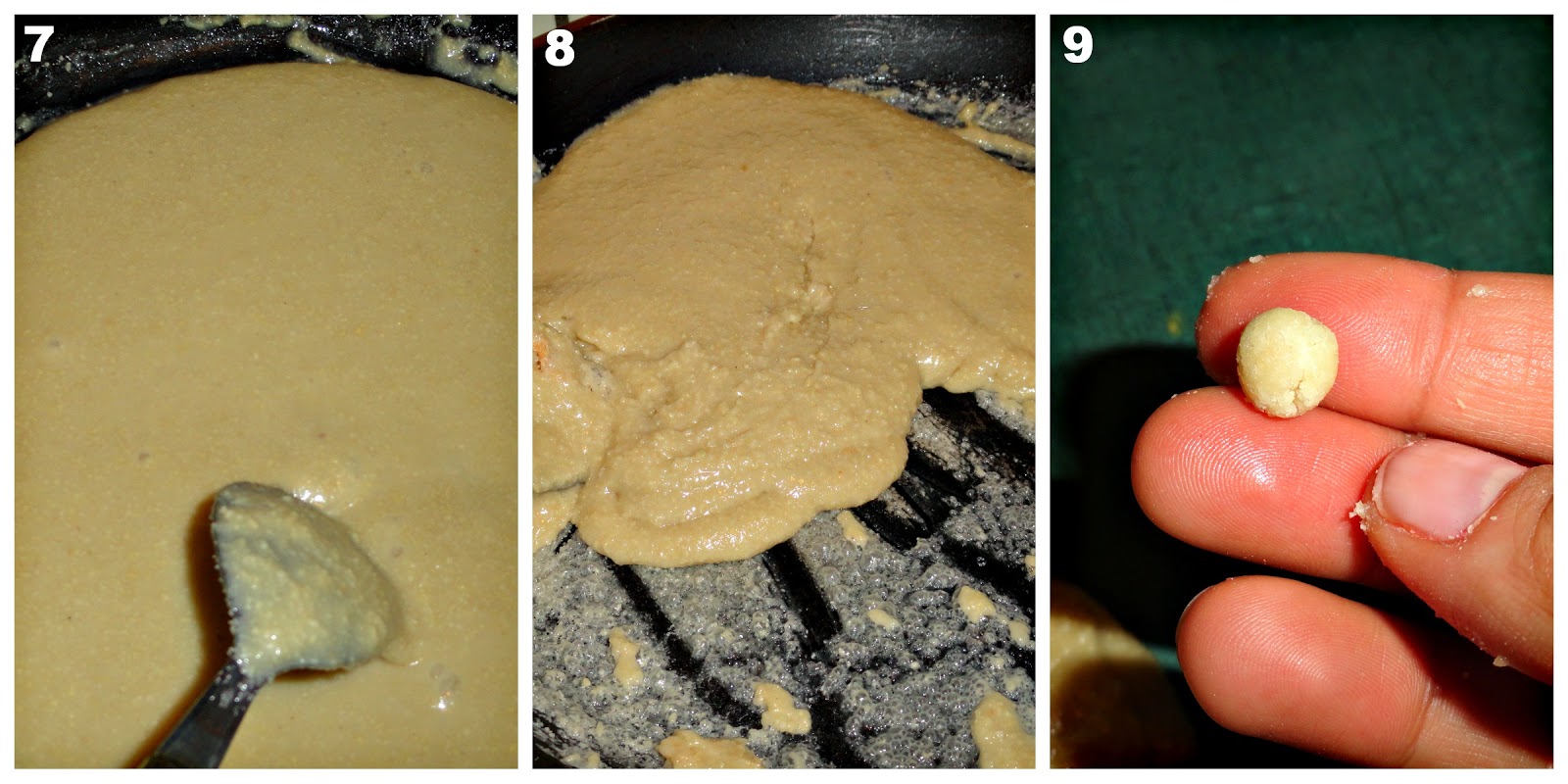 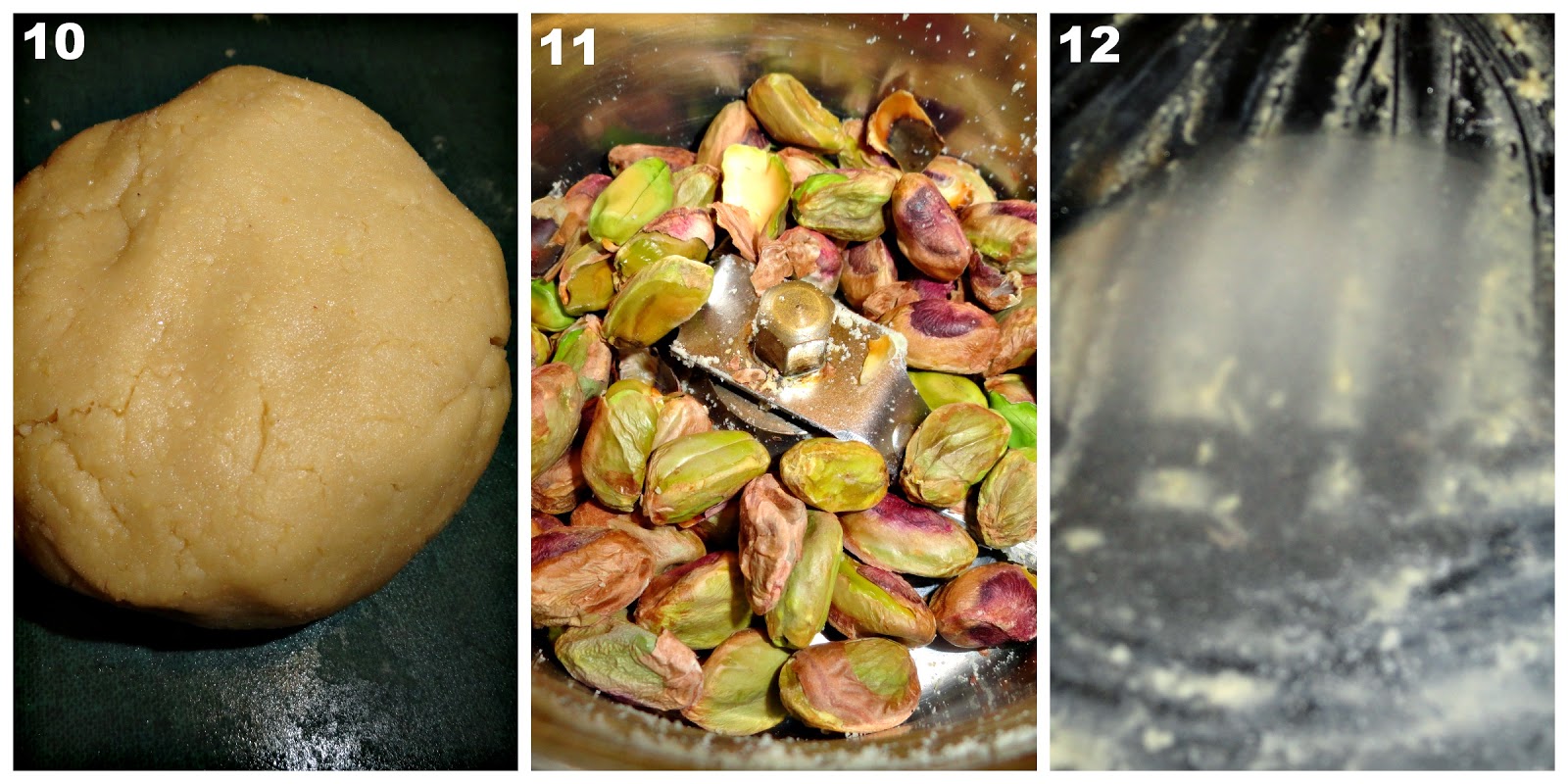 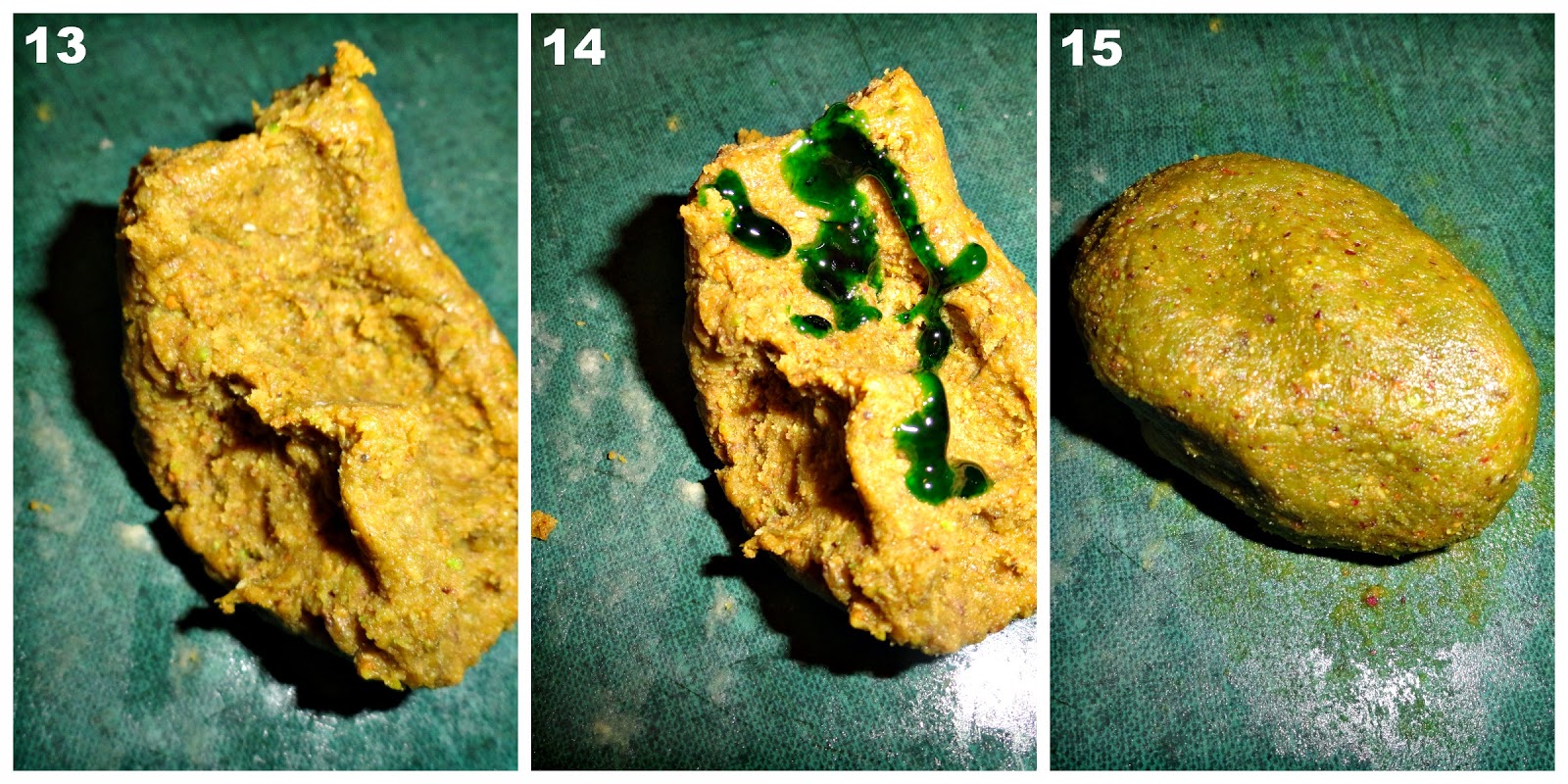 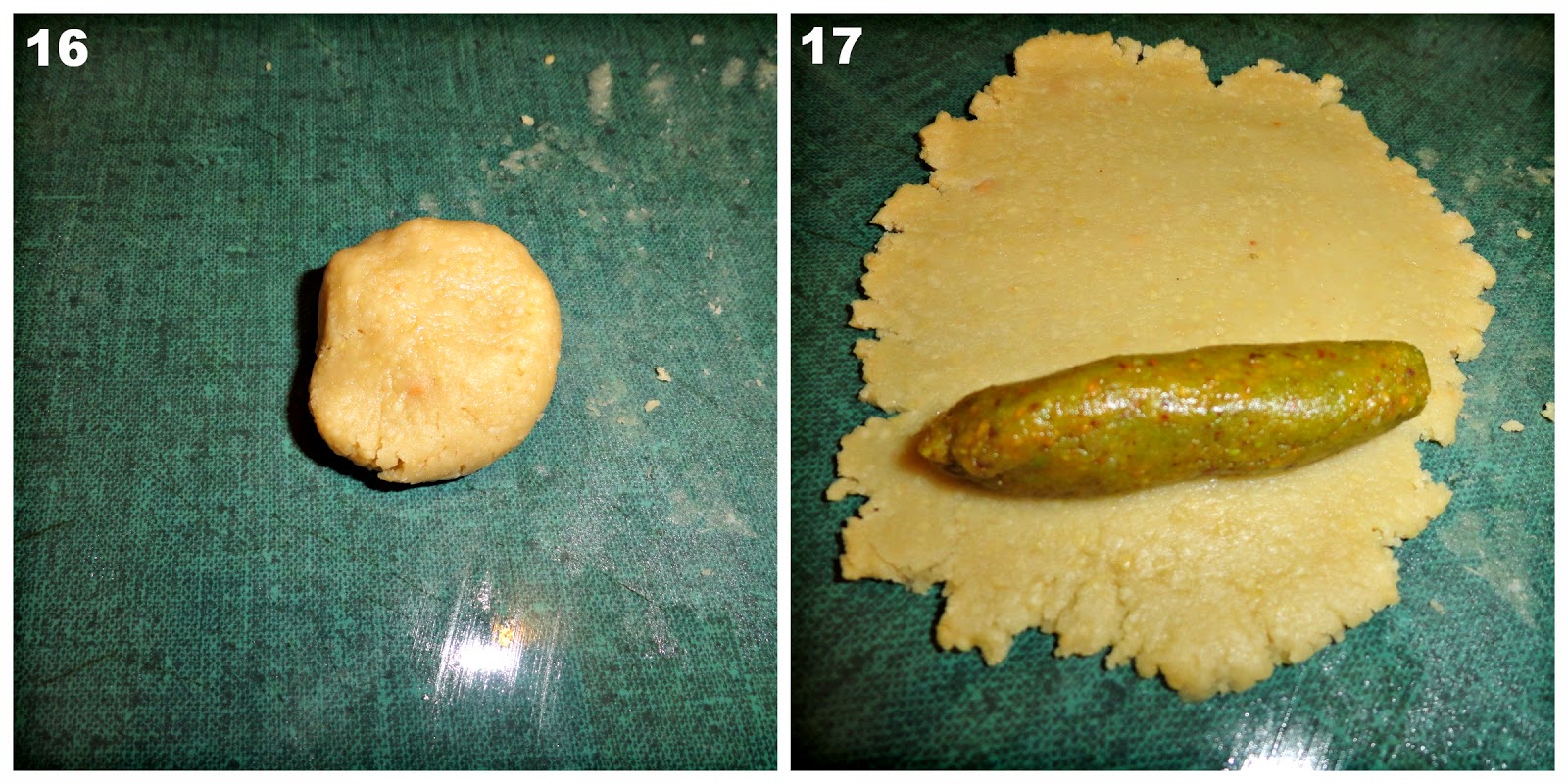 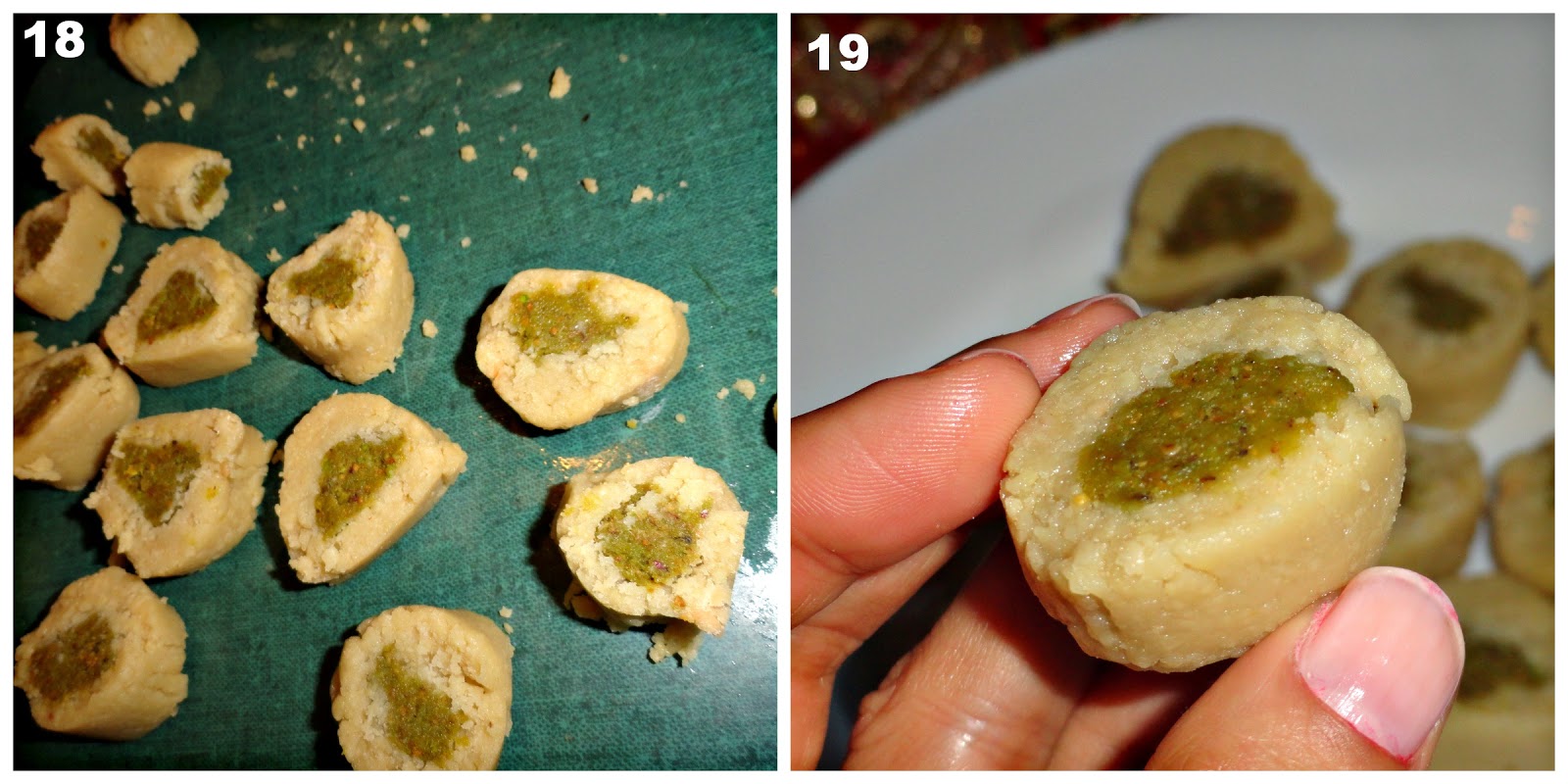 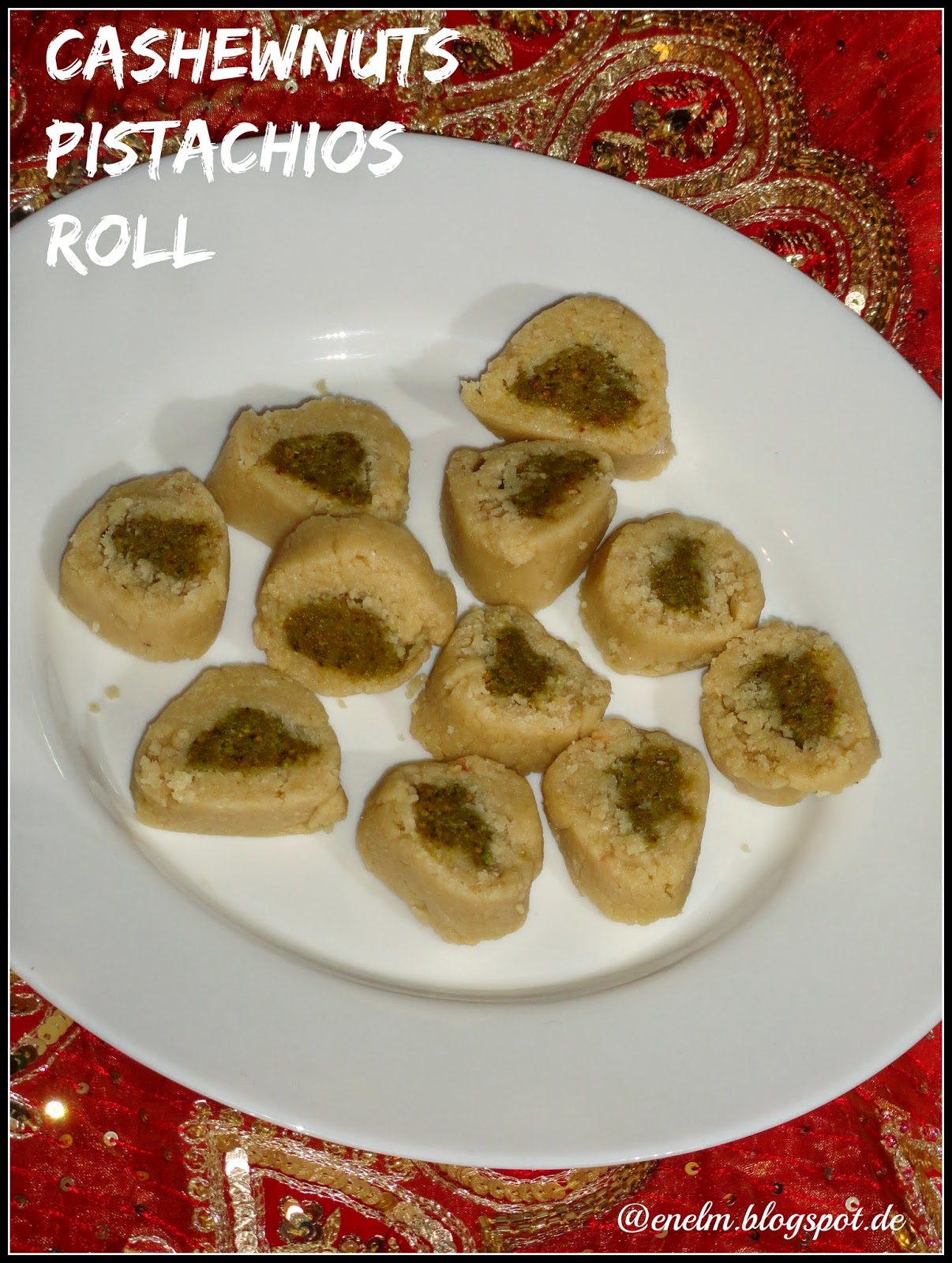 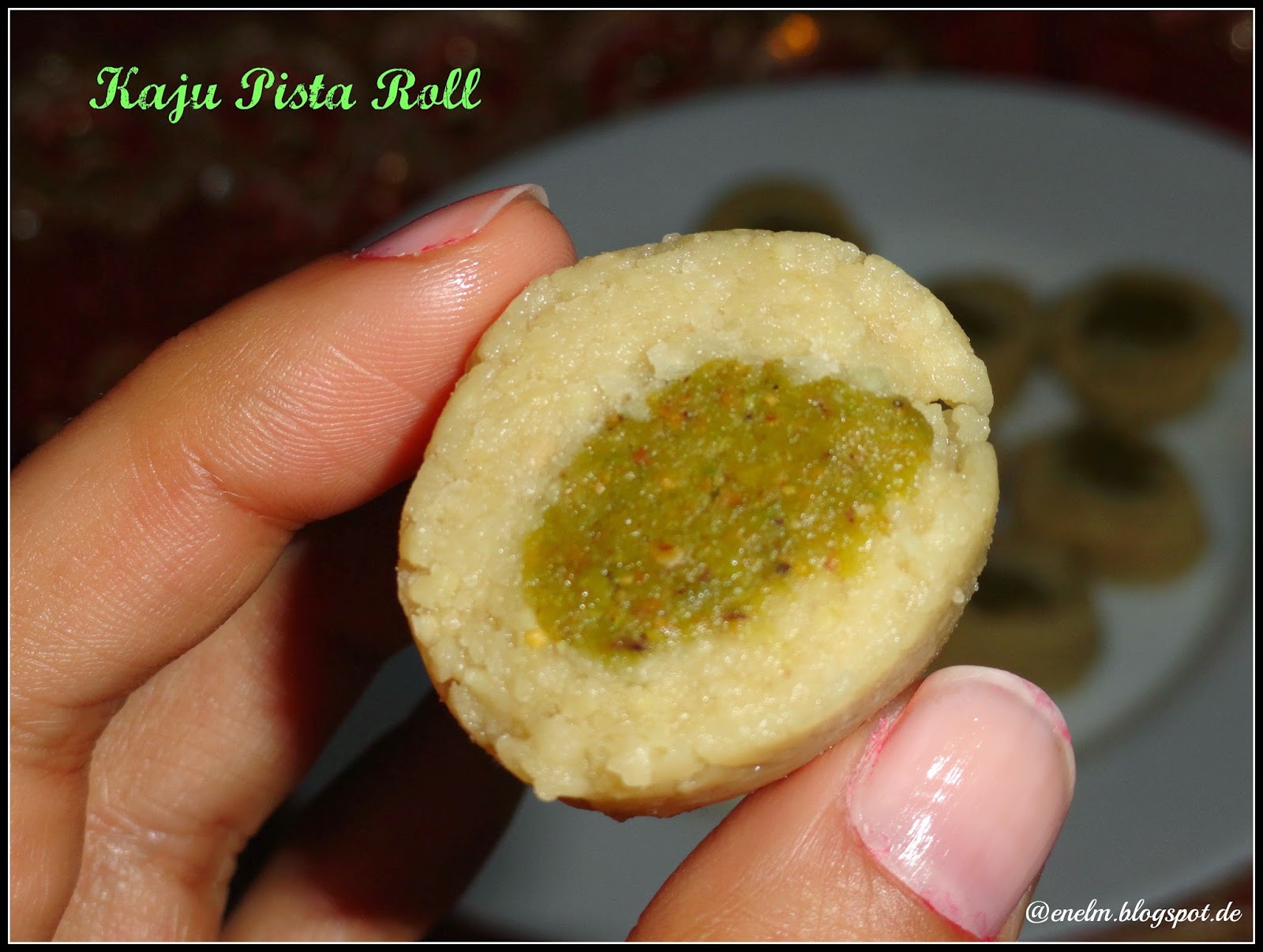 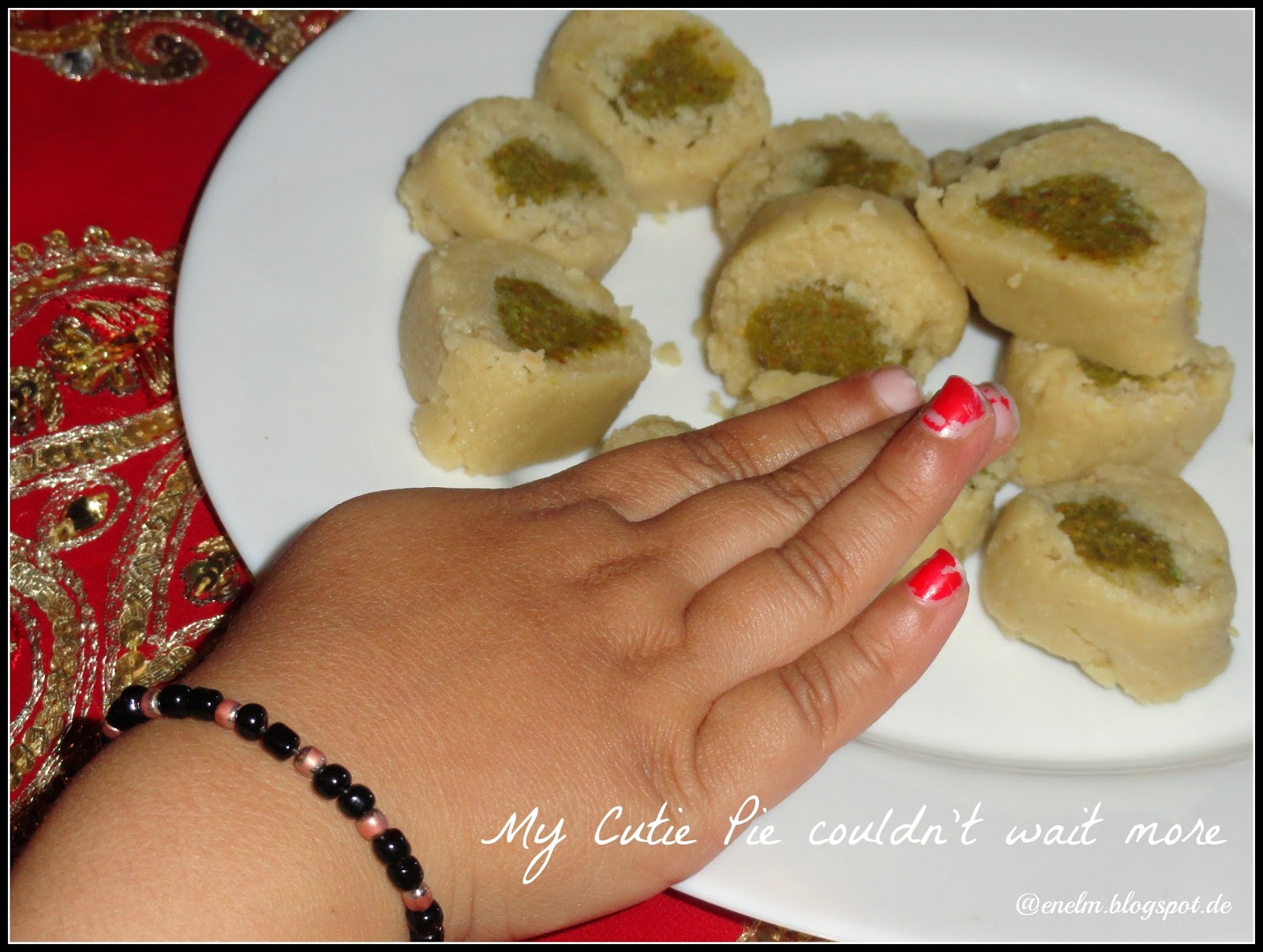 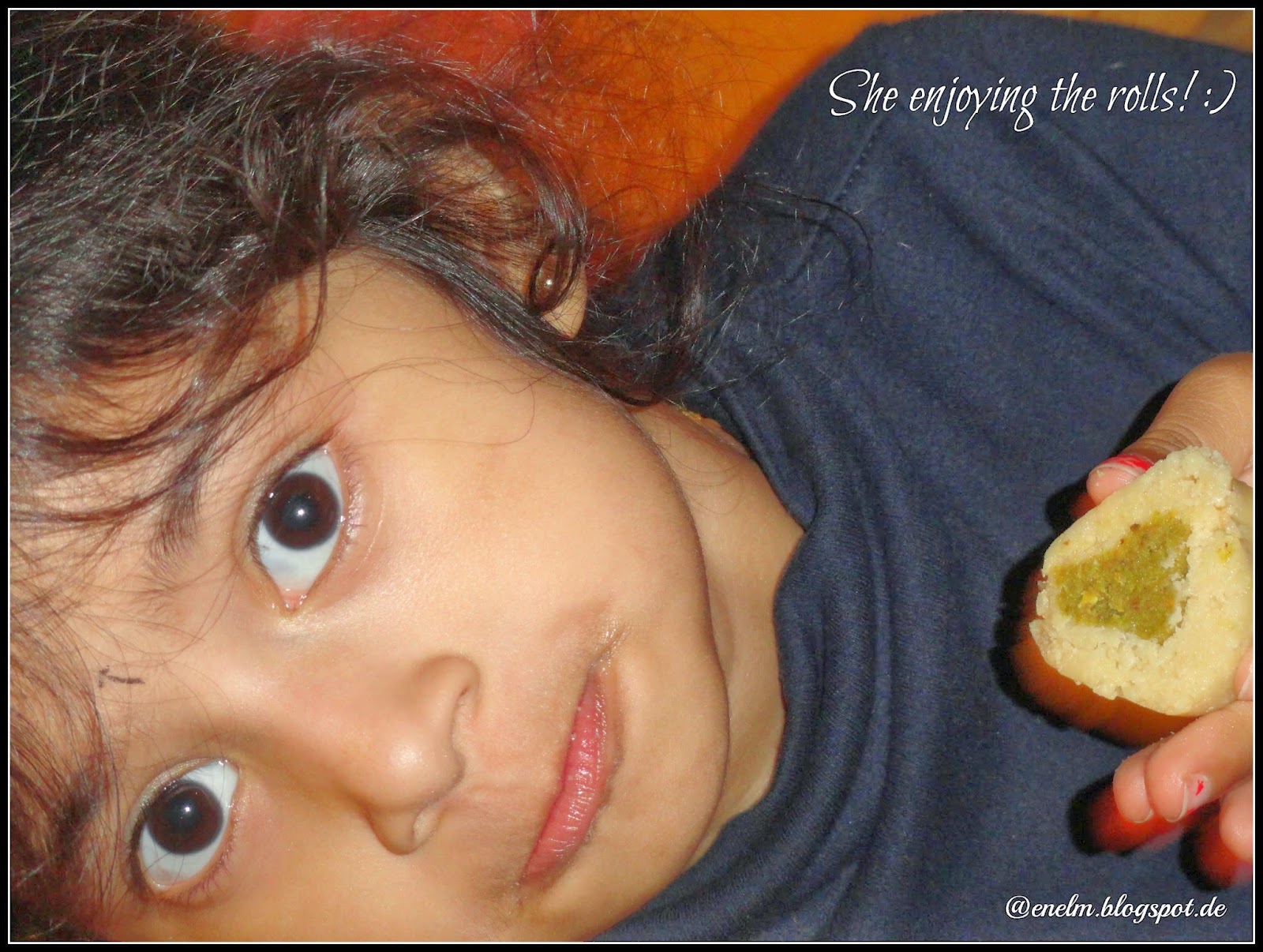